LED Lights: Are They Legal? 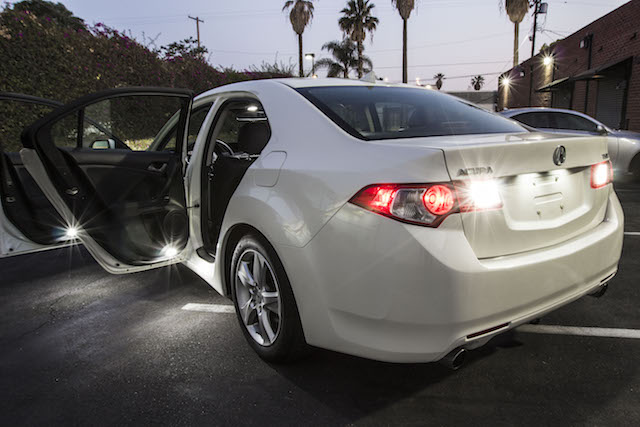 LED lights were once considered something only found on luxury cars, but now they’re much more mainstream. You can find stock and aftermarket LED lights illuminating the roads everywhere in the U.S. these days.

The growing popularity of LED lights doesn’t surprise us. LED lights are the newest innovation in car lighting technology, and they outshine the standard lighting you’d find on most cars.

Standard lights may be cheaper and produced by established brands, but LED lights offer the following advantages: 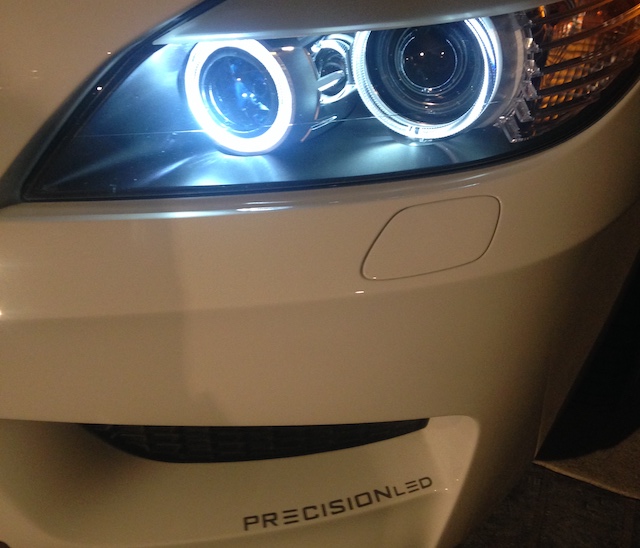 For most people, the answer is yes. However, it depends your state and local laws. Some regions have laws against any after-market headlights of any kind, and these laws would include LED headlights. However:

Again, the answer is “check your local laws.” However, generally speaking:

There are a couple things to keep in mind if you decide to upgrade to LEDs:

There’s almost no risk in buying a set of LED lights for your taillights, brake lights, etc. Still, legally, we’re required to say “check your local laws,” so do what you feel is best.

What About Interior LED Lighting – Is That Legal?

In a word, yes. Interior lights are not regulated. You can install whatever colors you like, whatever brightness you like, etc.

However, common sense will tell you that driving around with your bright green interior lighting on is a good way to get the attention of a nearby police officer. So, if your car is moving, it’s a good idea to keep the interior lights off.

More from my site